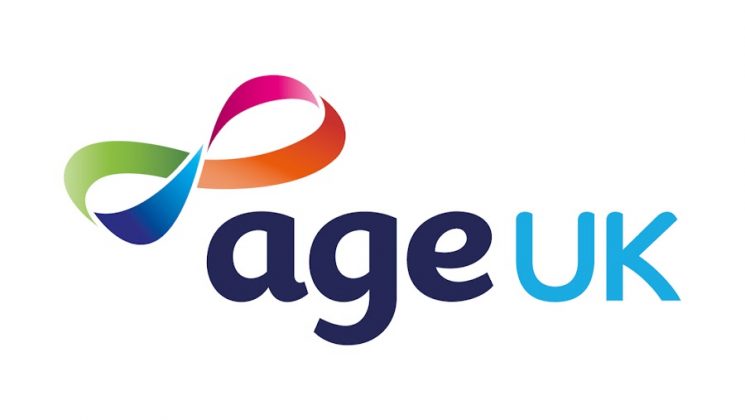 Over 50,000 add their names to Charity’s letter to PM demanding action

More than three in five over-65s (62 per cent) – equivalent to 7.8 million older people – are worried about heating their homes[i] compared to 43 per cent just six weeks ago,[ii] according to new research for Age UK.[iii]

Ahead of the widely anticipated price cap announcement from Ofgem next month, the new poll shows a sharp rise in concern over energy bills. Over half (52 per cent) of over-65s – 6.5 million older people – are worried about their energy bills now compared to just under a third (31 per cent) last month, and nearly half (45 per cent) – 5.6 million over-65s – are worried about having to reduce energy use due to financial concerns compared to under a third (30 per cent) in December.

Additionally, 82 per cent – equivalent to over 10 million over-65s[iv] – think the Government should step in to help poorer older people pay their energy bills.

The high levels of concern are reflected in a surge of support for the Charity this month, with over 50,000 people adding their names to a letter to the Prime Minister in the past week, urging him to act now to protect older people from unaffordable energy bills.[v]

The Charity is warning that many older people are already feeling the impact of the rising cost of living, with basic household bills fast becoming unaffordable for many pensioners living on a low fixed income – many of whom have few, if any, savings to fall back on. With the latest projections suggesting that the energy price cap will nearly double to £2,400 a year from October,[vi] Age UK is deeply concerned that this colossal rise is likely to push tens of thousands more older people into fuel poverty and force huge numbers to start rationing their heating.

Age UK has been flooded with stories from thousands of older people who are already struggling and cutting back on heating, food and other essentials. People such as Carol who is 78 and says, “I simply cannot cope with even higher bills”, or Denise who says, “This is so scary.” Others have commented:

Celia, aged 66-74, said: “Like many elderly people, I’m rationing my heating and trying to think of more ways to keep my head above water financially. With the cost of food and most other necessities going up almost daily, the future, especially over the colder months, looks very bleak indeed.”

Sandra, aged 74, said: “I am a 74 year old pensioner living on the state pension in a privately rented house, If my energy bills increase as much as predicted, despite the help already given, I will not be able to heat my house, eat, feed my little dog, my only companion, and pay my bills without going into further debt as my savings have already been eaten away!”

David, aged 66-74, said: “I can barely afford the energy bills at the moment and have to keep cooking to a minimum in order to be able to heat my flat.  As it is, many times I have to turn the heating down to the point where it feels cold because I can’t be sure I will have enough money to pay the bill. All prices seem to rise faster than any increase in my pension and this latest threat of energy bills rising by up to 50% will take many things beyond what I can afford.”

Financial support for older people during the colder months has remained broadly unchanged for years and is nowhere near enough to match the scale of the current problem. In its letter to the Government last week,[vii] Age UK urged Ministers to announce a financial package to support vulnerable older people through this crisis. The Charity believes the following two policy recommendations, if implemented immediately, could protect older people on low and modest incomes from facing unaffordable energy bills over the coming year and encourage them to keep their heating on this winter:

Cut the 5% rate of VAT from all households’ energy bills from April till at least the end of 2022. If as expected, average bills rise to around £2,000, this would save a household just under £100. Ofgem must use the price cap to pass any VAT cut on to customers.

Provide additional support (payments of up to £500) to older people on the lowest incomes. Using the eligibility criteria for the Cold Weather Payment would help guarantee automatic support to some of the homes that most need the help with their energy bills.

Get protection at work and a range of other benefits from just £1.30 a month.

Find out about the great deals you can get when you join UNISON.

See what events are coming up.

We use cookies on our website to ensure you find the information you need in the simplest way. By continuing to use our website you are consenting to their use. Find out more about cookies and how we use them.